It's been a while since our last chat, but I am always so appreciative of anyone who takes the time to stop by this little portion of the internet.

Since my last update (my first foray into YouTube) things have been surreal, as I'm sure you can imagine. I hope that you're keeping well, are safe and happy.

That said, I've found that I've been appreciating sewing even more and have been enjoying the slow processes that I usually loathe; such as sewing down facings (so simple and so easy but it annoys me!).

As we've been unpacking, I've revisited some older makes, and that includes this lovely Francoise dress by Tilly and the Buttons. I sewed this dress last year for Flynn's baptism and it holds such lovely memories. I won't go into the construction details, as this is the second Francoise that I've made (see my original Francoise post here. It was actually my first blog entry ever! The pattern was provided for review as part of my partnership with Indie Stitches)

However, I do have something (or rather, someone) new to share and that's our lovely little kitten Vito! He was a bit of a surprise.

We named him Vito, after Vito Genovese/Don Vito Corleone, as I'd just finished listening to the Mob Queens podcast and had also watched the first Godfather movie. I was really feeling the vintage New York mobster vibes, sartorially (as portrayed by entertainers and Hollywood anyway). Plus, it's a fun name!

As far as breed goes, I think he's just a regular domestic grey tabby cat. Do you see the "M" on his head? I've recently learnt that it's indicative of a tabby cat. I actually have never had a cat or kitten before, so please let me know if you have any hints or tips! 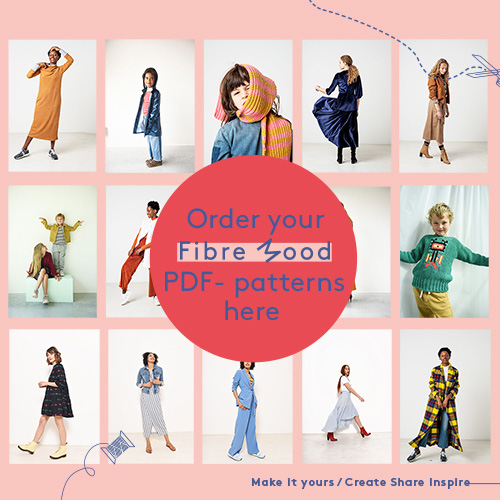 #SMYLY (Sewing Makes You Love Yourself) promotes body positivity and self-love through sewing! Check out @smyly2018 on Instagram.

For more information go to So Zo...What Do You Know?